Pupils at Coleshill Heath appreciate and celebrate the similarities and differences between Christianity and other principal religions through gaining a deep knowledge and understanding of their teachings and practices.  They understand how religion is important to different people around the world and why.

Pupils understand the impact that people with strong beliefs or opinions can have on the world.  Through reflection on their own beliefs and values they grow in respect for themselves and others and understand that all people have the right to hold, or not to hold, religious beliefs.

Pupils appreciate the way in which religious beliefs shape life and how these beliefs contribute to personal morality and social responsibility.  Through Religious Education they feel able to imagine (and contribute to the creation of) a better world.

What are the aims of Religious Education?

RE aims to give children the knowledge, critical thinking skills, open minded and respectful attitude with which to investigate the world of religion and beliefs and make their own decisions about what this means to them, whilst empathising with what it means to those who hold those beliefs. It also aims to enable children to grow spiritually by developing their awareness and skills of reflection, their experience of awe and wonder and their appreciation of stillness and silence.

Does my child have to attend RE lessons?

RE is a statutory subject in all schools in England, except for those children withdrawn at the request of their parents. (Education Act 2002, section 80). It is parents’ legal right to withdraw their children from Religious Education.

What do schools have to teach in RE?

According to the latest guidance from the government, via the National Curriculum for England, every school needs to have a broad and balanced curriculum that:

Schools also have statutory responsibility to promote community cohesion (Education Act, 2006), and have to demonstrate that they are “Protecting children from the risk of radicalisation, from whatever source” (The Prevent duty – departmental advice for schools and childcare providers”, June 2015).

RE plays an important part in enabling these responsibilities. RE is a statutory subject which sits alongside but not in the English National Curriculum and so there is no ‘official’ national agreement on what should be taught, rather a non-statutory national framework to guide syllabus-writing bodies.

At Coleshill Heath, we support our RE teaching using Discovery RE which recommends teaching Christianity plus one other principal religion/belief system in every year group, and enables all 6 principal religions (Buddhism, Christianity, Hinduism, Islam, Judaism, Sikhism) to be considered by the end of Key Stage 2.

What is Discovery RE?

Discovery RE is a comprehensive enquiry-based, teaching programme for Religious Education for Years F1-6 (4-11 year olds). Our belief is that by using this model well, children’s critical thinking skills can be developed, their motivation to learn increased and their knowledge and understanding of, and empathy with people and their beliefs, religious or otherwise, will be enhanced. This approach takes very seriously the philosophy that children are free to make their own choices and decisions concerning religion and belief.

At Coleshill Heath School, the R.E. curriculum content is based upon the ‘Discovery R.E.’ scheme of work.  In addition to this, we provide each year group with ‘core content’ from the new Solihull Agreed Syllabus.

Discovery RE covers all areas of RE for the primary phase, Christianity plus one other religion is taught in each year group. The grid below shows specific enquiries for each year group. 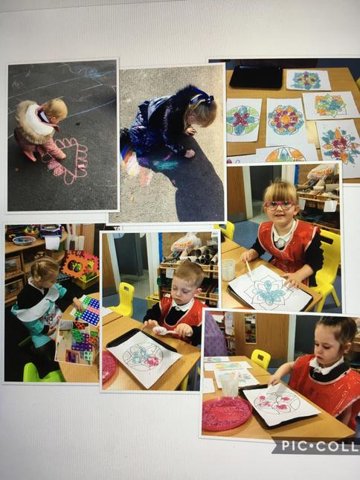 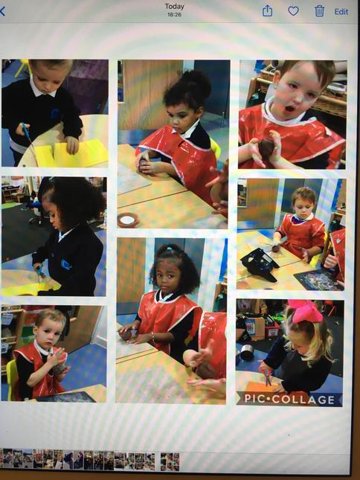 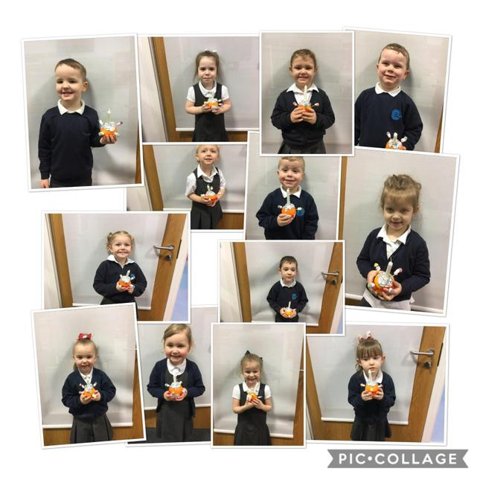 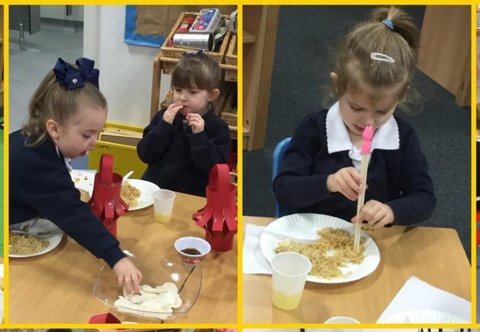 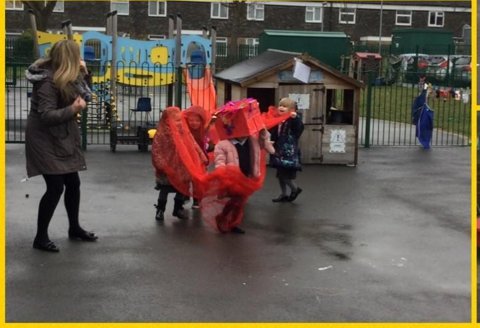 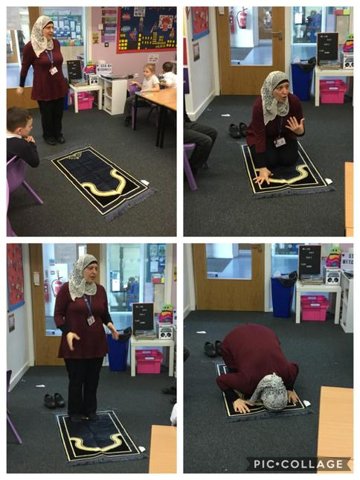 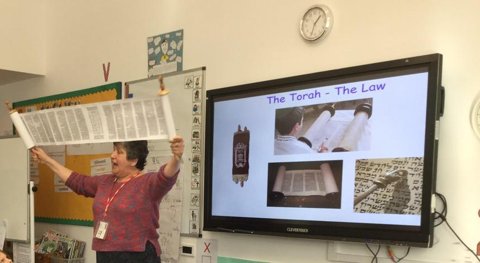 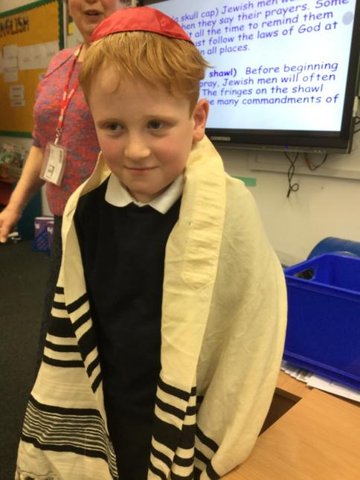