To build upon and develop pupil leadership so that children have an increased impact on teaching and learning as well as the wider school.

Children who would like to be involved in the school Parliament write and perform a  speech detailing why they should be elected as a member of Parliament. As a school we have a democratic vote and those with the most votes are elected. From those members of Parliament we elect the Prime Minister and the deputy Prime Minister.

Value of the month

Aim - To develop core values within our school.

The school Parliament met and discussed core values they believe would make the most impact on our school. They came up with the themes for each month and which values they would like to promote.

How will we promote these values?

Every month the members of Parliament announce the theme and value in assembly. They take the lead in the assembly to promote the values.

Teachers promote the values with their lessons, making links where appropriate to current learning. 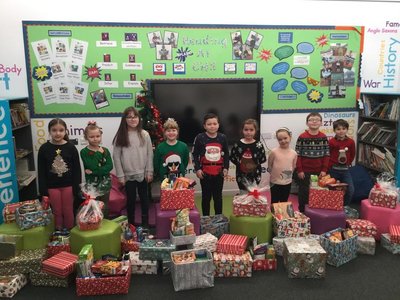 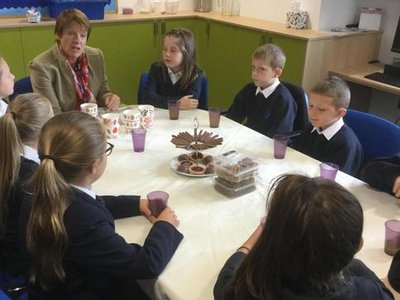